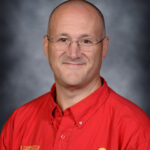 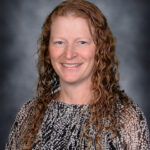 Follow link to take you to the Grasso Tech Rifle Team ecommerce page for the Citrus Sale fundraiser.

Rifle is a co-ed sport where shooters compete equally. Many times the women outshoot the men. We are open to all students at Grasso Tech. Though we are technically a winter sport we operate from mid-October to mid-March. We start each season with a safety clinic at the end of October followed by tryouts.

Practices start at the beginning of November and matches start in December. Fall athletes are still eligible to try out and compete in rifle but we will need to juggle schedules as there is some overlap.

The team also competes in a number of state and national tournaments throughout the season.